The truth about environmental impact

Shipping is consistently criticised for it's environmental impact. Will the new measures introduced in MEPC 76 turn the tide? Or is it heaping cost on a sector already unfairly demonised and struggling to find stability after COVID? 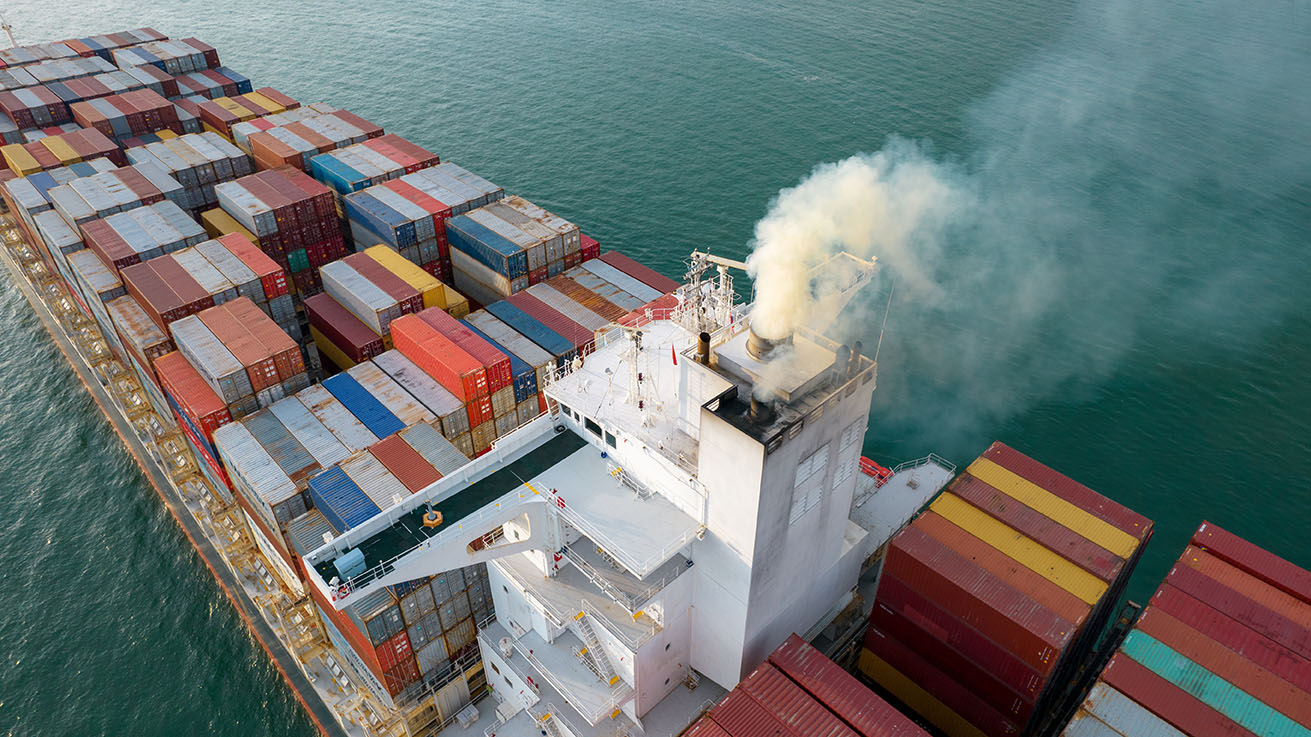 Shipping is consistently criticised for it's environmental impact. Will the new measures introduced in MEPC 76 turn the tide? Or is it heaping cost on a sector already unfairly demonised and struggling to find stability after COVID?‍

It's not only the impact of the vessels themselves that draws campaigner's ire, but the industries close ties with the oil and gas sector that has pushed shipowners and managers into the spotlight. Twin this with shipping's supranational status and the IMO's sedate pace of introducing change and you end up with headlines about 'Clean ups', Pleas for cuts and the oft cited (but incorrect) comparison between a handful of ships and every car on the planet‍

For the last few years, ship owners have been forced to report their carbon emissions, either via the EU's MRV scheme, or through the IMO's (similar, but different) DCS project. The EU measures per-ship emissions, and only for the emissions that take place in EEA waters. The DCS asks  owners to submit aggregated data for fleets across all geographies. Since coming into force, the regs have allowed a measure of transparency over emissions and where the worst hotspots are. They've also provided a baseline for possible future improvements to be measured against.‍

MEPC 76 introduces two new measures to the industry the Carbon Intensity Indicator (CII) and the Energy Efficiency Existing Ship Index (er... EEXI). The CII talks of carbon in terms of amounts emmitted per cargo tonne/mile and informs the EEXI, which is a measure of overall energy efficiency that can be applied to ships that predate the EEDI, which is a design efficiency measure recently introduced (and which as a result only covers a fraction of the world fleet).

The CII is a rating of a ship's energy efficiency ( and just like your fridge the rating is A, B, C, D or E – where A is the best). Administrations, port authorities and other stakeholders as appropriate, are encouraged to provide incentives to ships rated as A or B also sending out a strong signal to the market and financial sector.‍

Fourth Step: Penalties- bad news for everyone (except Italy's footballers)‍

A ship rated D for three consecutive years, or E, is required to submit a corrective action plan, to show how the required index (C or above) would be achieved. The usual array of penalties for non-compliance would then follow if no improvement can be demonstrated.

It's easy to guess at what the overall aims of the regulations are: old tonnage that cannot be modified to meet CII's of C and above will be scrapped. Newer vessels whose running costs increase as a result of having C will be sold off to smaller less exclusive lines. New tonnage will be cleaner and greener, and attract higher rates.

As always the risk will be that old, dirty ships will continue to operate, but do so out of the glare of publicity, meaning that not all the benefits expected will accrue.

All of this will take time: the regs don't come into force until November '22, with the first year's assessments not completing until 2024. So, until then, perhaps the biggest impact  of MEPC 76 is the more positive coverage of the industry.  But maybe that's enough for the moment.

Reserve a demo slot with a member of our team today

Discover how to control of your fleet’s operation, compliance and profitability

Receive a personalised walkthrough with our expert sales team 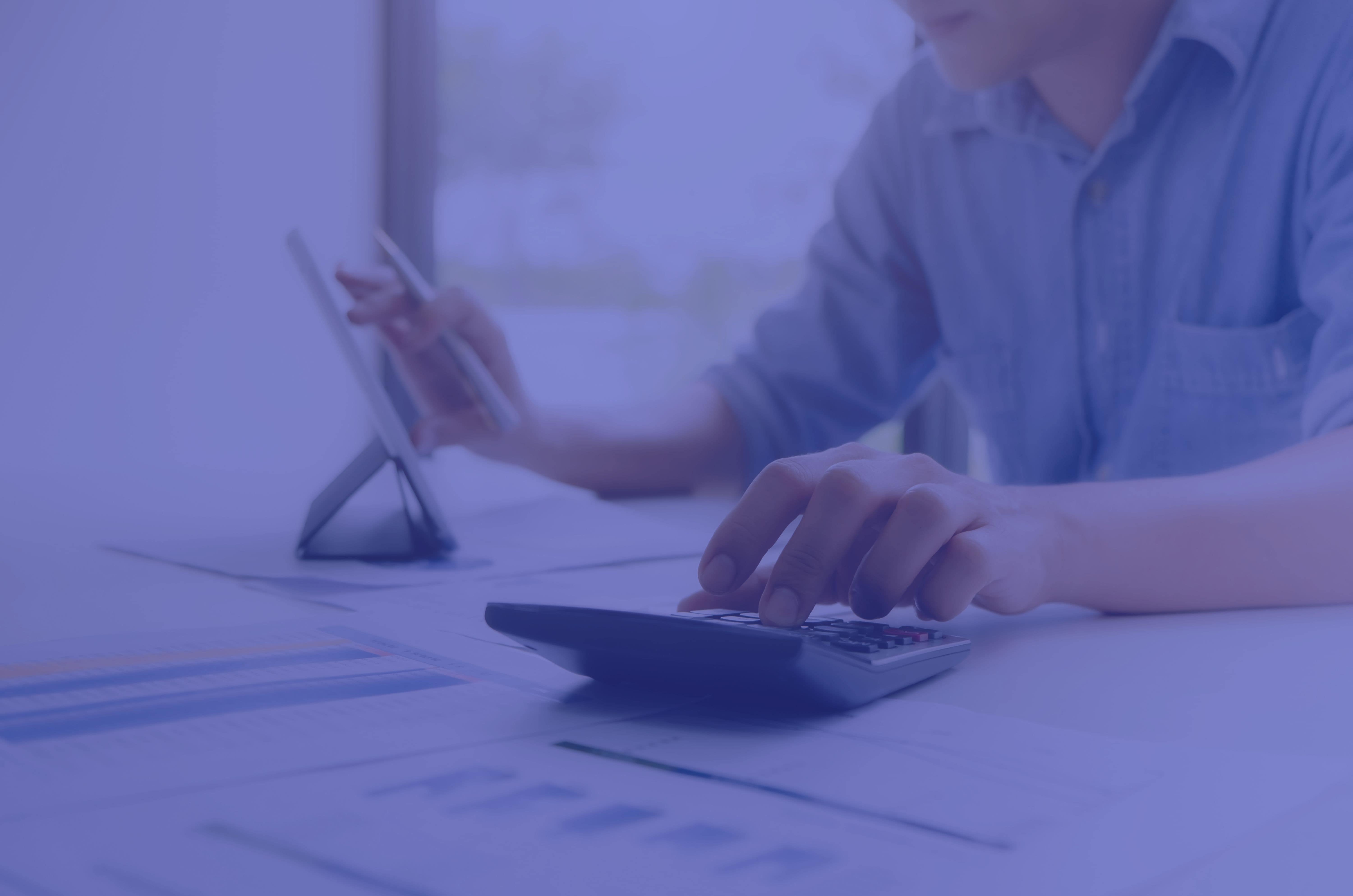 Meet Shipnet and Helm at IWBS 2022 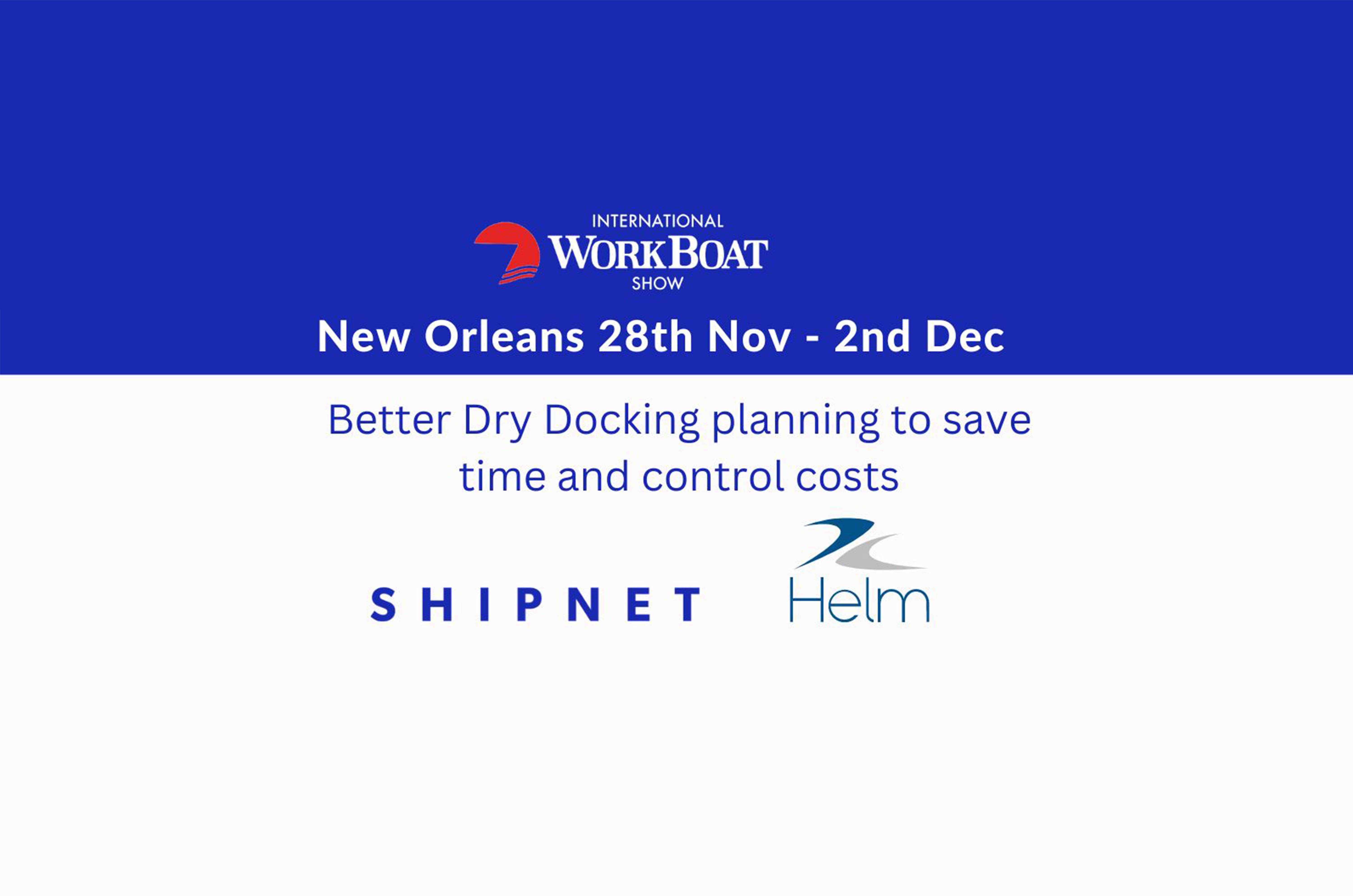 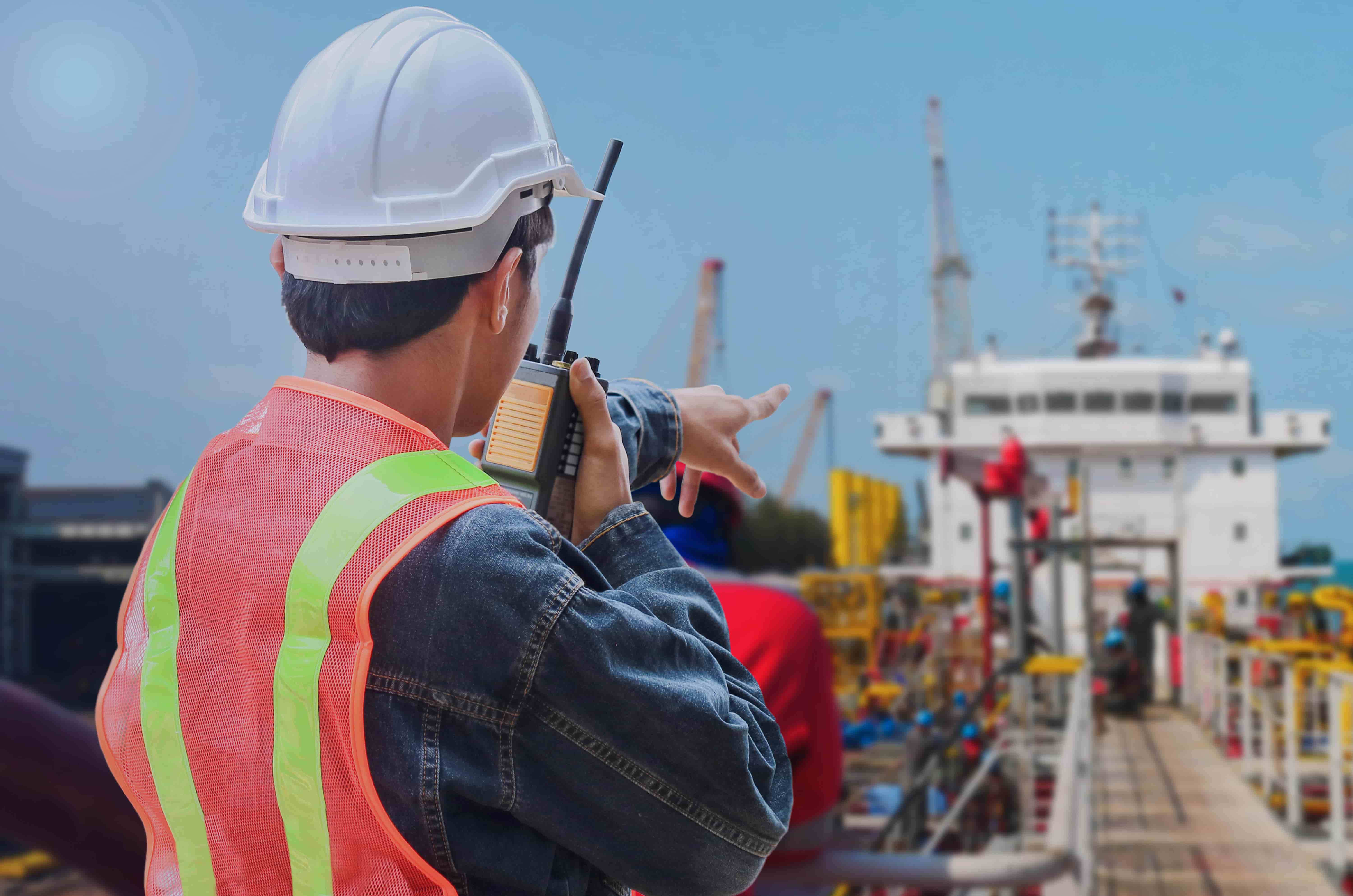